PR: It's time to reduce the number of pokies in Napier

Te Rangihaeata Oranga and the Problem Gambling Foundation are concerned Napier City Council is not doing enough to minimise harm to the community from pokie machines. 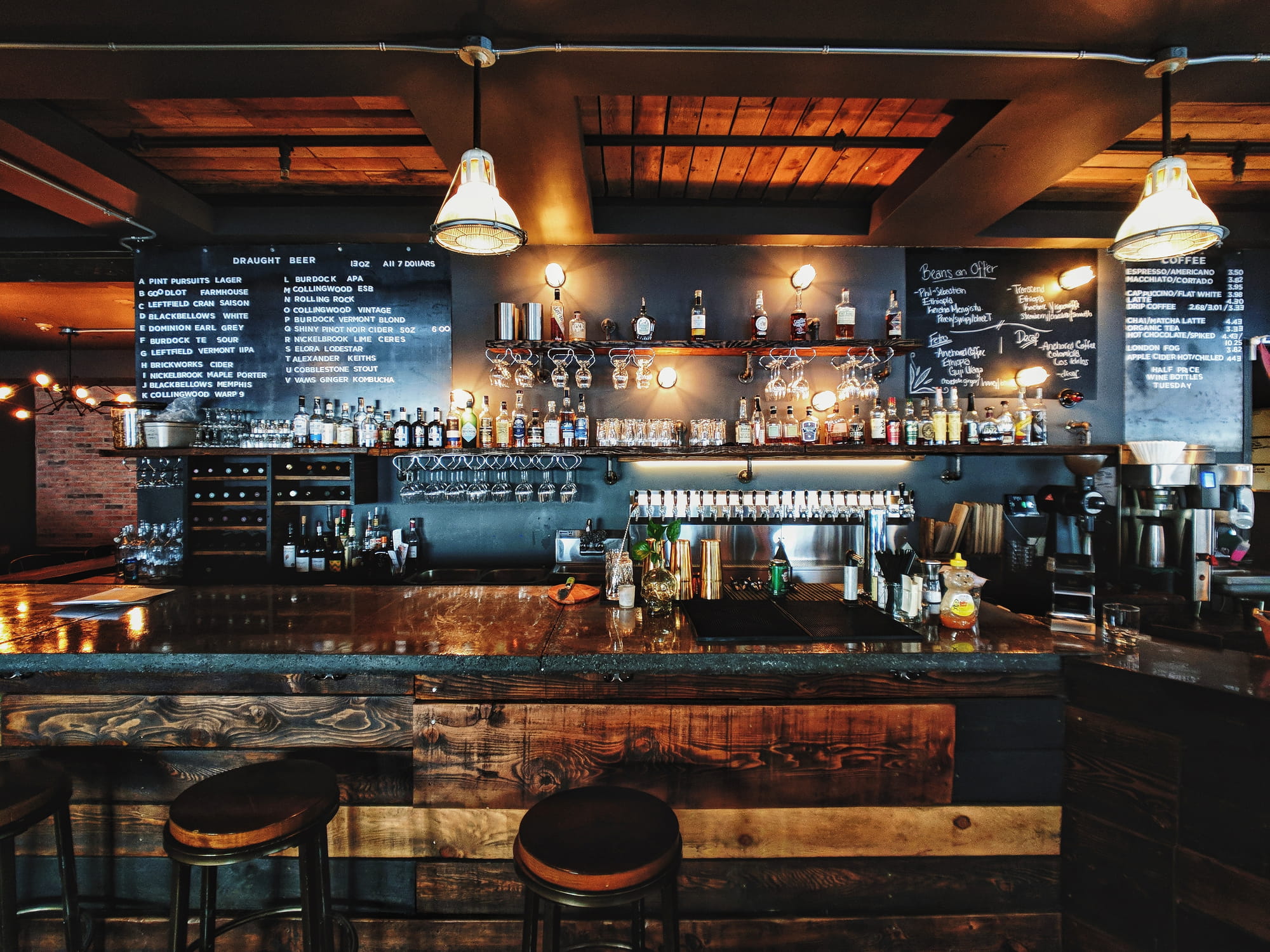 Hawke’s Bay specialist gambling harm provider Te Rangihaeata Oranga and the Problem Gambling Foundation are concerned Napier City Council is not doing enough to minimise the harm to the community from pokie machines.

The Council is reviewing its gambling venues policy and is proposing to reduce the cap on pokies from 320 to 298, which is the existing number of machines in Napier.

“It is disappointing the Council is not proposing a sinking lid on pokies which is the best policy option available to reduce the harm,” she says.

“Not permitting relocations or club mergers would also strengthen a sinking lid policy, but the Council are proposing to allow both, although relocations are only permitted within certain areas.”

Te Rangihaeata Oranga’s General Manager Vicki Berkahn says Napier City Councillors have stated they would like to hear from the experts so they can strike a balance between allowing gambling opportunities in the city and minimising harm from gambling.

“The key to minimising gambling harm is to accommodate fewer venues through adopting a sinking lid and no relocation approach, thereby enabling the continuation of responsible gambling venues and the eradication of those clearly allowing gambling harm to flourish in the back room of their establishments,” she says.

Napier has the seventh highest spend on pokies per head of population in New Zealand and in 2019, over $20 million was lost on pokies, an increase of 3.1% over the previous year.

Andree Froude says the Council needs to consider where the money is coming from, rather than where it is going.

“In the September 2020 quarter alone, over $5 million was lost from the community that could have been spent elsewhere,” she says.”

“No amount of charity makes up for the harm caused by pokies and with more than five times the number of pokies in our poorest communities, this money is coming from the people who can least afford to lose it.”

The Problem Gambling Foundation and Te Rangihaeata Oranga are urging the people of Napier to have their say on pokies in the community.

Andree Froude says funding communities based on a model that relies on our lowest income households putting money they cannot afford to lose into pokie machines is unethical and inequitable.

“It is time for Napier City Council to take a close look at the relationship between harmful gambling, social disparity and a funding model that enables it,” she says.

“A sinking lid policy with no relocations and no club mergers is the best policy option to reduce the harm from gambling in Napier City.”