The Hutt City Council has unanimously voted for a sinking lid policy, meaning there will be no new pokie machines in Lower Hutt’s future 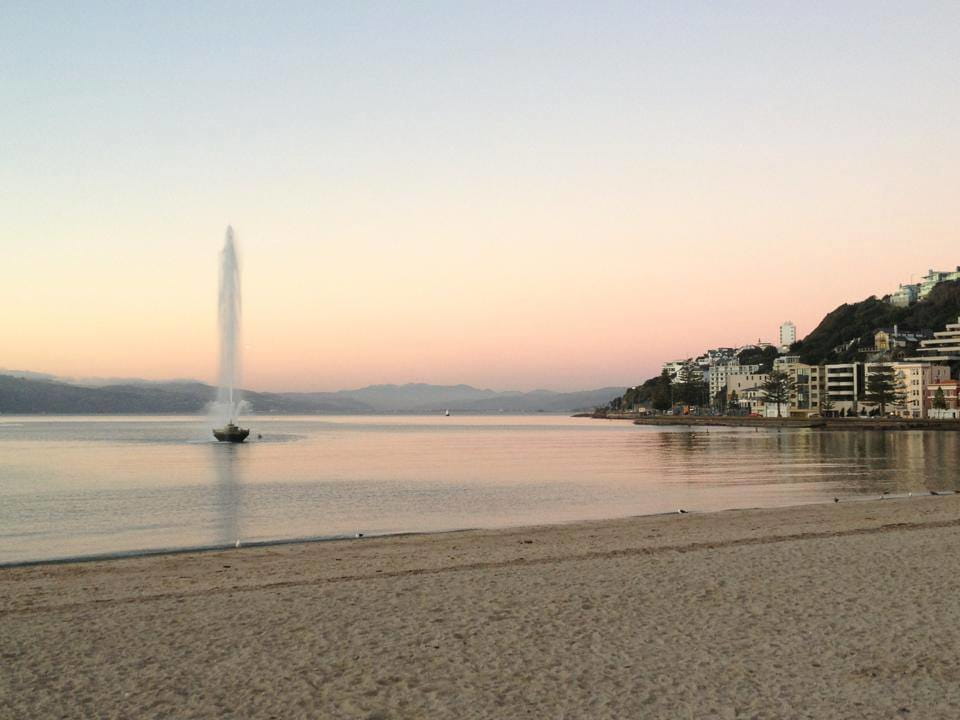 The Hutt City Council has unanimously voted for a sinking lid policy, meaning there will be no new pokie machines in Lower Hutt’s future - a move that the Problem Gambling Foundation applauds, as it shows the Council has listened and is supporting the wellbeing of its community.

Andrée Froude, Director of Marketing and Communications at the Problem Gambling Foundation, says the Council has raised the bar with a gold standard policy for pokie machines in its community.

“The Hutt City Council has shown true leadership by taking a wellbeing approach to its policy on pokie machines,” she says.

“Not only has the Council committed to ensuring that no new venues or pokie machines can be added to the community, but under its new policy, venues will not be able to relocate or merge.”

The Council will also not allow any further gambling venues to be established in Council-owned buildings or facilities.

Hutt City currently has 434 pokie machines spread across its 29 venues. In 2019, before pokie venues were impacted by closures due to COVID-19 lockdowns, the city lost over $29 million on pokie machines, an increase of 5% on the previous year.

Andrée Froude says pokie machines are predominantly situated in high deprivation communities, so the impact is being felt by those who can least afford it and Lower Hutt is no exception.

“The Council has acknowledged that the highest concentration of pokies in Lower Hutt are in the most “in-need neighbourhoods,” so it has voted for the strictest policy possible,” she says.

The Hutt City Council has committed to strongly advocate to central government to consider providing alternative sources of funding that don’t rely on pokies, a move that Wellington City Council voted to support when it reviewed its gambling policy on pokies earlier in the year.

Andrée Froude says while a sinking lid policy is the best policy available to reduce pokies and harm in our communities, it takes a long time and doesn’t go far enough.

“Sinking lid policies rely on a venue closing and that doesn’t happen very often, and if it does, it isn’t usually in the areas where pokie numbers need to reduce,” she says.

“Many councils are feeling hamstrung that they can’t do more to reduce pokie numbers in their communities, particularly the poorer areas, and to reduce the reliance of community and sports groups on funding from pokie machines.”

The Hutt City Council’s new policy came into effect on 16 December and takes the tally of sinking lid policies around the country to a record-breaking 30.

Andrée Froude says this reflects how seriously councils are taking the harm caused by pokies in their regions.

“It is very heartening to see a record number of sinking lid policies in Aotearoa/New Zealand and it is a great way to end the year,” she says.

“The Hutt City Council has shown true leadership by taking a wellbeing approach to its policy on pokie machines,” she says.”