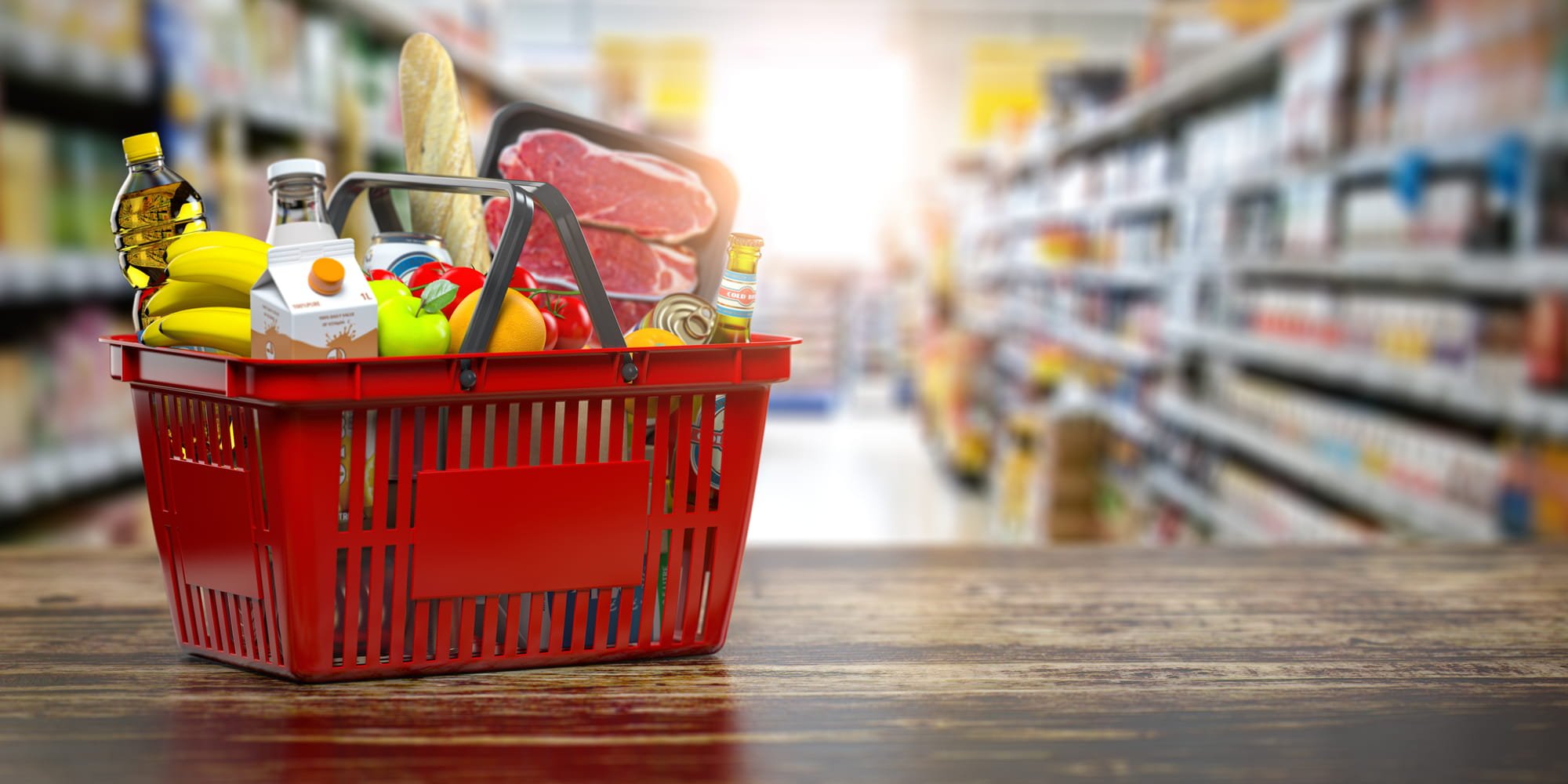 A long overdue and simple alternative to pokie funding is getting the thumbs up from the Problem Gambling Foundation.

The new initiative called CommUnity, launches on 17 March and is designed to connect shoppers, merchants and community groups in a way that will put money back into local communities.

Problem Gambling Foundation Director of Communications, Andree Froude, says it is great to see a fundraising initiative that doesn’t rely on people in some of our poorest communities putting money into pokie machines.

“We’ve advocated for years to end the community sector’s reliance on funding from pokie machines, and this is certainly a step in the right direction as a viable alternative for community groups,” she says.

“Pokies are the most harmful form of gambling in Aotearoa and there are five times as many of these machines in our poorer communities so the people losing the money are the ones that can least afford it.”

The Problem Gambling Foundation believes the time is right to introduce this initiative.

“If COVID has taught us anything, it is that we need to find new ways of doing things and sourcing a more sustainable form of funding for these worthwhile sports and community groups is no different,” Andree Froude says.

In 2019, over $939 million was lost on pokie machines in Aotearoa and approximately $241 million was paid out in grants to community and sports groups.

“Problem gamblers contribute between 30-60% of the amount paid out in grants meaning they are losing the amount equal to grants, or considerably more,” Andree Froude says.

“The current model of funding our communities with the proceeds from pokies is inequitable and unethical. Any community funding alternative that reduces reliance on money from pokie machines and doesn’t cause harm to our communities, is worth giving a go.”

CommUnity founder, former New Zealand cricketer John Parker, said CommUnity’s purpose is to generate funds for Kiwi community groups and is committed to giving money back to the community easing the constant pressure community groups face having to fundraise.

“With CommUnity, everyone benefits,” said Parker. “Community groups win because they get untagged funds they don’t have to apply or fundraise for, members win because they can feel great knowing they are supporting community groups they care about, and merchants win by having members directed to their shop and access to valuable insights into the members shopping habits.”

More information is available at www.comm-unity.kiwi

For reference, below are the numbers of pokies/venues and losses per region in 2019.